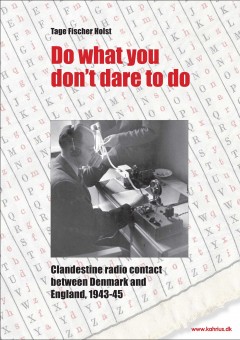 Do what you don't dare to do

Under the codename of "Joseph", Tage Fischer Holst was in charge of the clandestine radio service in Zealand, during the Occupation of Denmark, with responsibility for communications from Resistance leaders and military intelligence etc. "Do what you don't dare to do" is an account of his work and his many experiences, which add a new dimension and extra material to the History of Denmark's Occupation.

Supplementary information together with further illustrations to Joseph's book are provided by
Lars Peter Sørensen, December 2011. 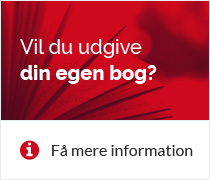